Project Overview: This project started in April 2017 and was completed in October 2017.

Tasks: BPS Group undertook all Mechanical & Electrical Engineering works on this project. Works involved Heating, Water, Utility Alterations, Electrical, Spa Chemical, Building Management System & Fire Alarms. All works were carried out in a manner which allowed the Leisure Centre to remain operational, and with a seamless changeover from old plant to new. Redundant plant was removed from site, leaving the Centre with space for new use. 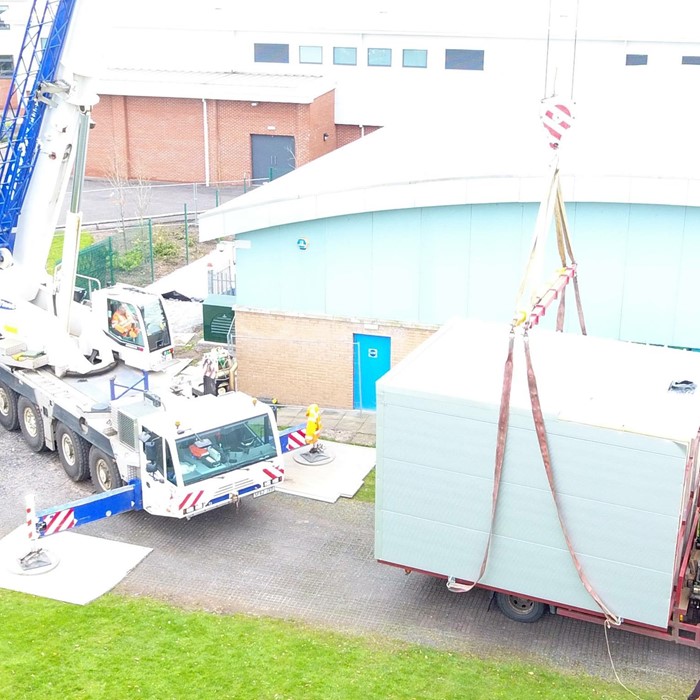 View our image gallery below... 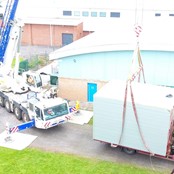 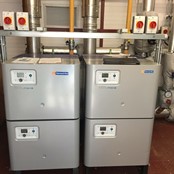 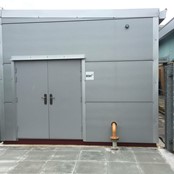 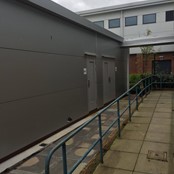 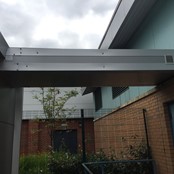 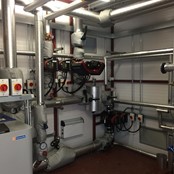 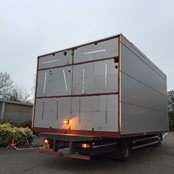 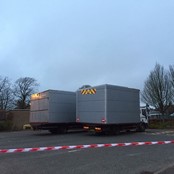 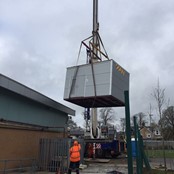 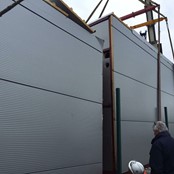 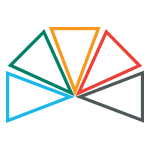